Kurt M. Heyman, a founding partner of Heyman Enerio Gattuso & Hirzel LLP, focuses his practice on corporate governance, partnership and limited liability company disputes in the Delaware Court of Chancery. Kurt clerked for the Court of Chancery in 1991-1992. His practice involves representing both public and private companies and their directors in stockholder class actions and derivative suits involving mergers and acquisitions and other transactions that implicate directors’ fiduciary duties. Kurt also represents special committees and audit committees of public companies in their negotiations of mergers and other transactions and investigations of alleged corporate wrongdoing. In addition to litigating in Delaware courts, Kurt has been called upon to litigate matters of Delaware law in numerous other jurisdictions, including New York, California, Virginia and Nebraska.

Kurt has also developed a niche practice in the area of “Business Divorce” - the legal separation of the owners of privately-held businesses - and has been involved in some of the leading cases in this area, both as counsel and as a receiver or trustee in cases where the court has ordered dissolution of the business entity. Kurt is Co-Chair of the newly-formed Business Divorce Subcommittee of the ABA Business Law Section, manager of the LinkedIn group Business Divorce and Private Company Disputes, and co-editor of a new treatise titled Litigating the Business Divorce.

Kurt also has significant experience in litigating claims of trade secret misappropriation, deceptive trade practices, unfair competition and consumer fraud, as counsel to both plaintiffs and defendants. He was appointed as an Acting Deputy Attorney General in a case involving allegations of mortgage fraud by then - Delaware Attorney General Joseph R. Biden, III.

Kurt has been recognized as a leader in the field of Chancery litigation by Chambers USA: America’s Leading Lawyers for Business in 2005-2016: 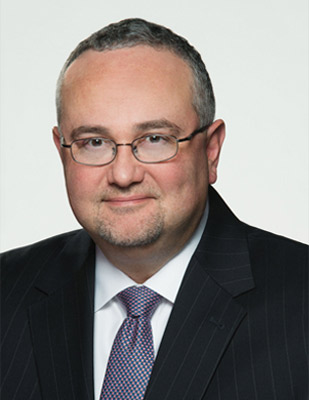