Samuel T. Hirzel is a partner at Heyman Enerio Gattuso & Hirzel LLP specializing in corporate and commercial litigation in the Court of Chancery of the State of Delaware as both lead and Delaware counsel. Sam has served as counsel in leading cases involving restrictive employment covenants, advancement and indemnification, and appraisal rights. Sam has also successfully resolved a number of contentious “business divorce” matters involving separation of business partners from their jointly owned and operated enterprise.

Sam represents pro bono clients through Delaware Volunteer Legal Services in protection from abuse and custody proceedings in the Family Court and has represented the Community Legal Aid Society, Inc. in estate litigation in the Court of Chancery.

Sam has received an AV Rating by Martindale-Hubbell. Sam has also been recognized as a Delaware 2012 and 2013 Rising Star and 2014 and 2015 Super Lawyer by Super Lawyers Magazine and by Chambers USA on its Chancery (up and coming) list. 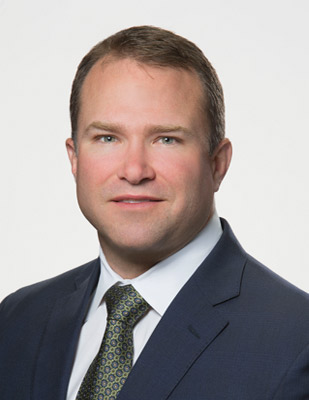